If you’re looking for brutally heavy, killer riffs, thumpin’ base, speed drummer, and a lead vox that can throw down, Armored Assault is the band you want. You put this together and you get a speed metal band that makes sense. Sometimes you get a band that wants to be speed punk, or death metal but the sound and the vocals don’t make sense together. This 5 piece band is able to take over the stage anywhere. Having been together for several years, they have become a force in Chicago. They bring the crowd to any venue and should be touring larger establishments and venues. I believe they have what it takes to make it. 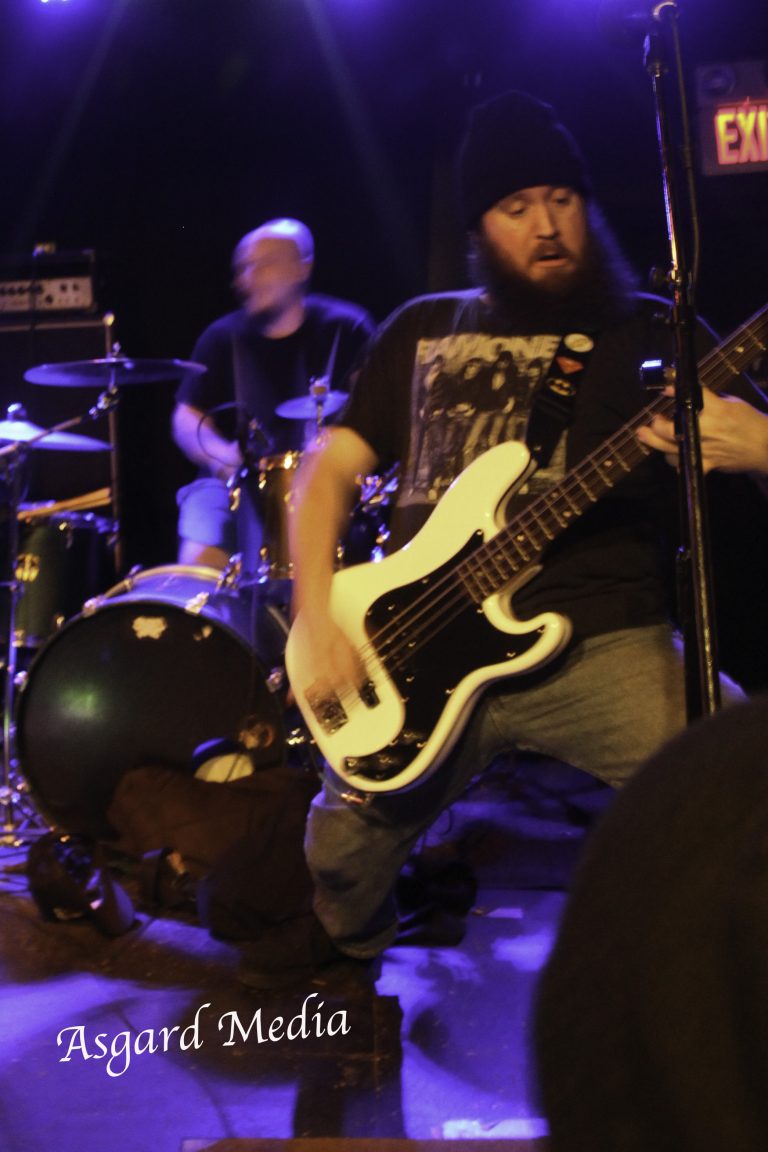 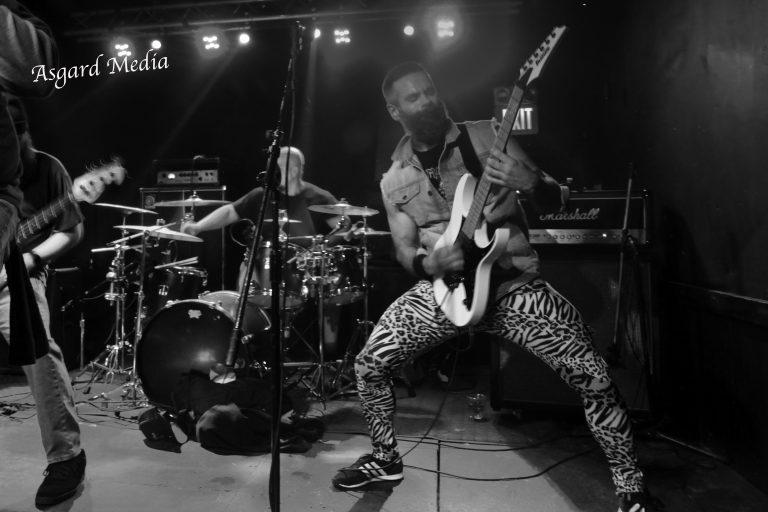 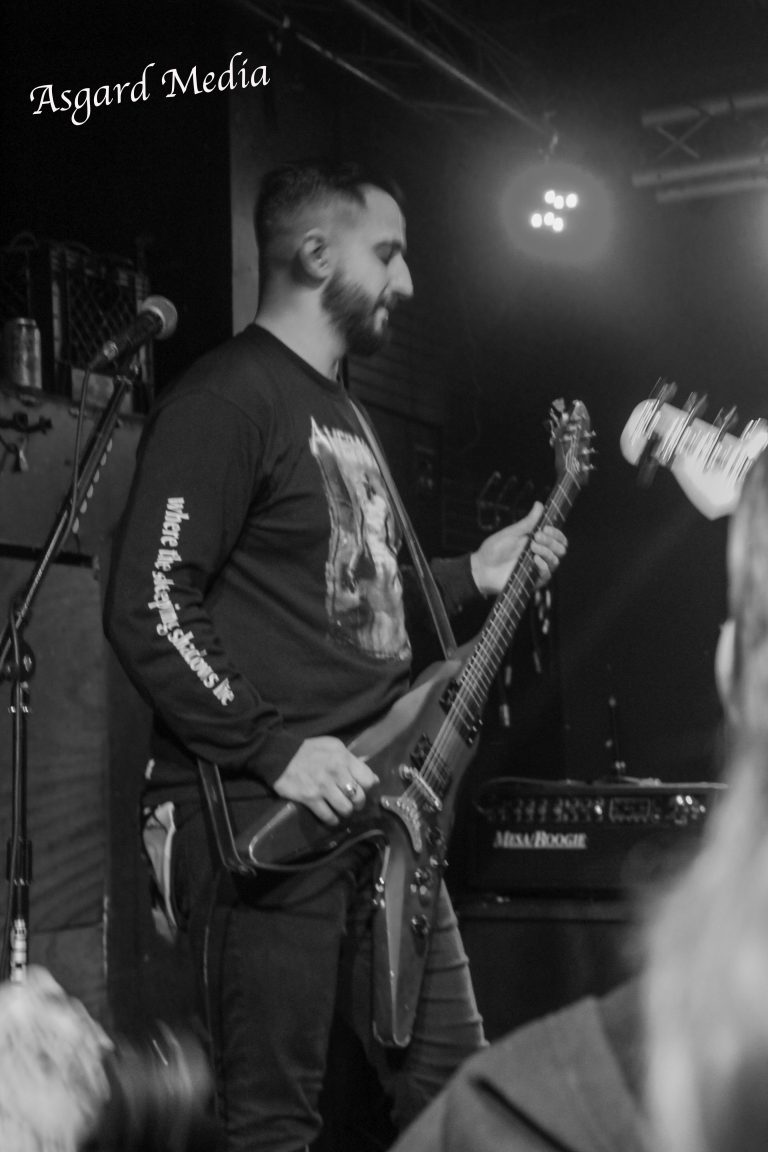 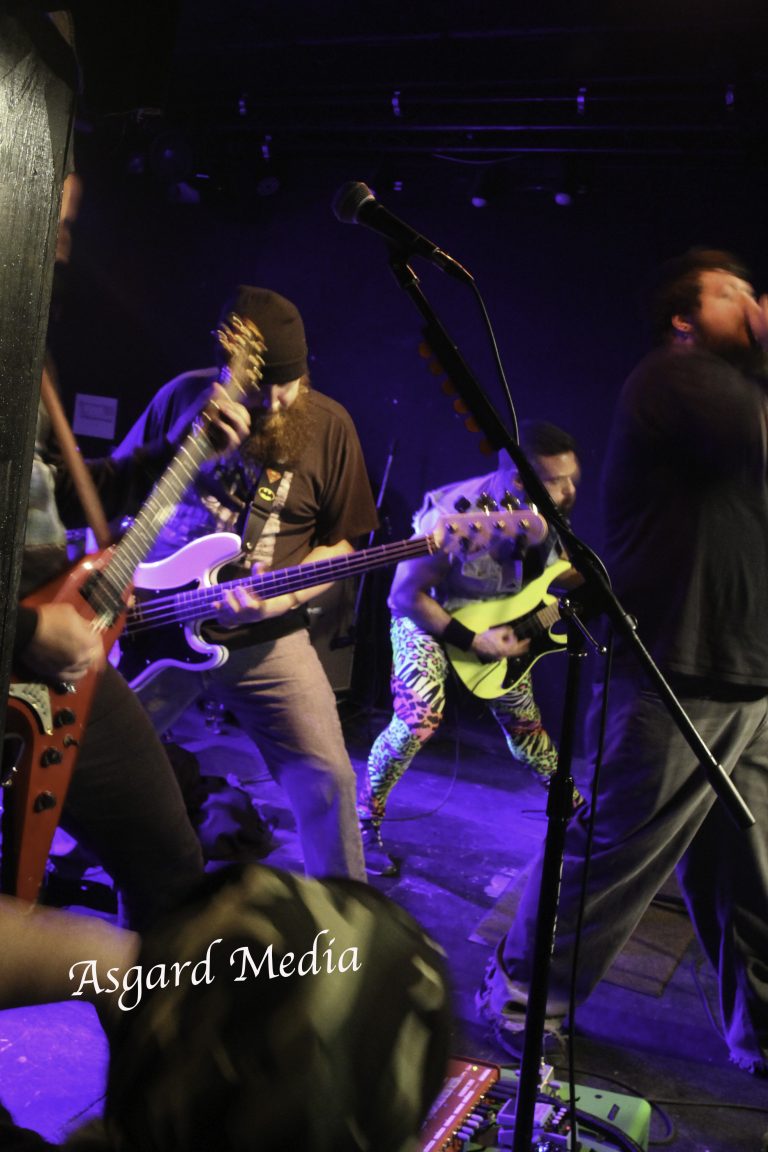 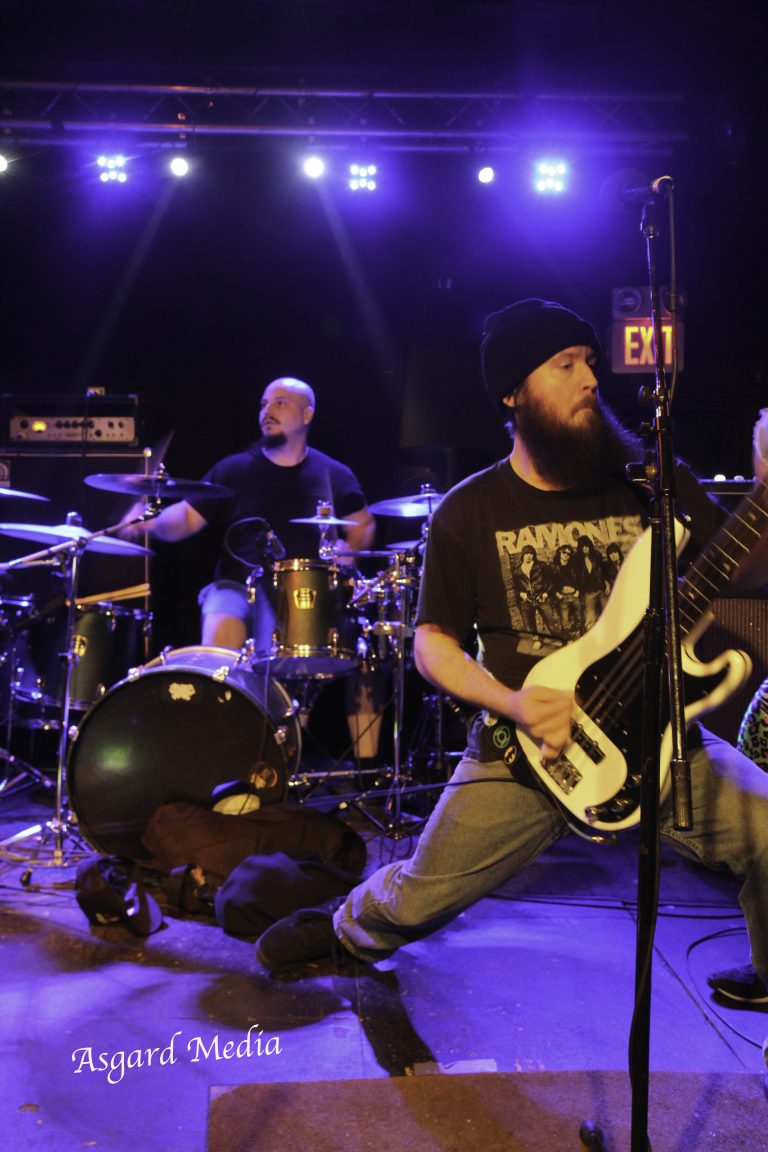 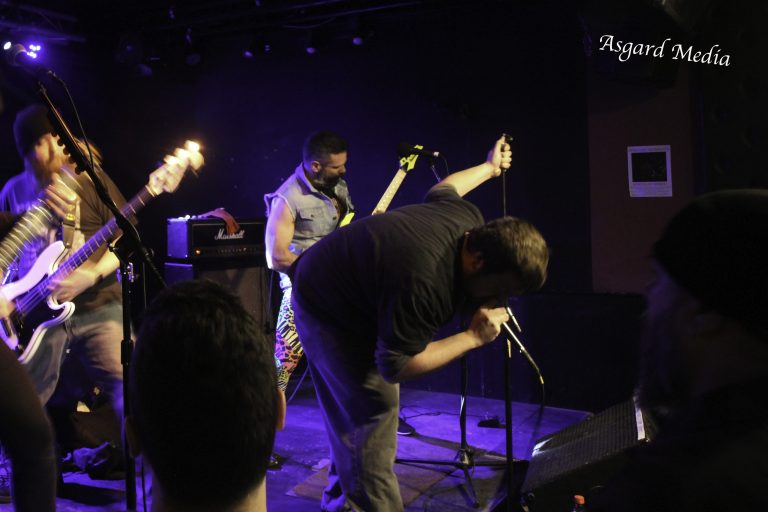 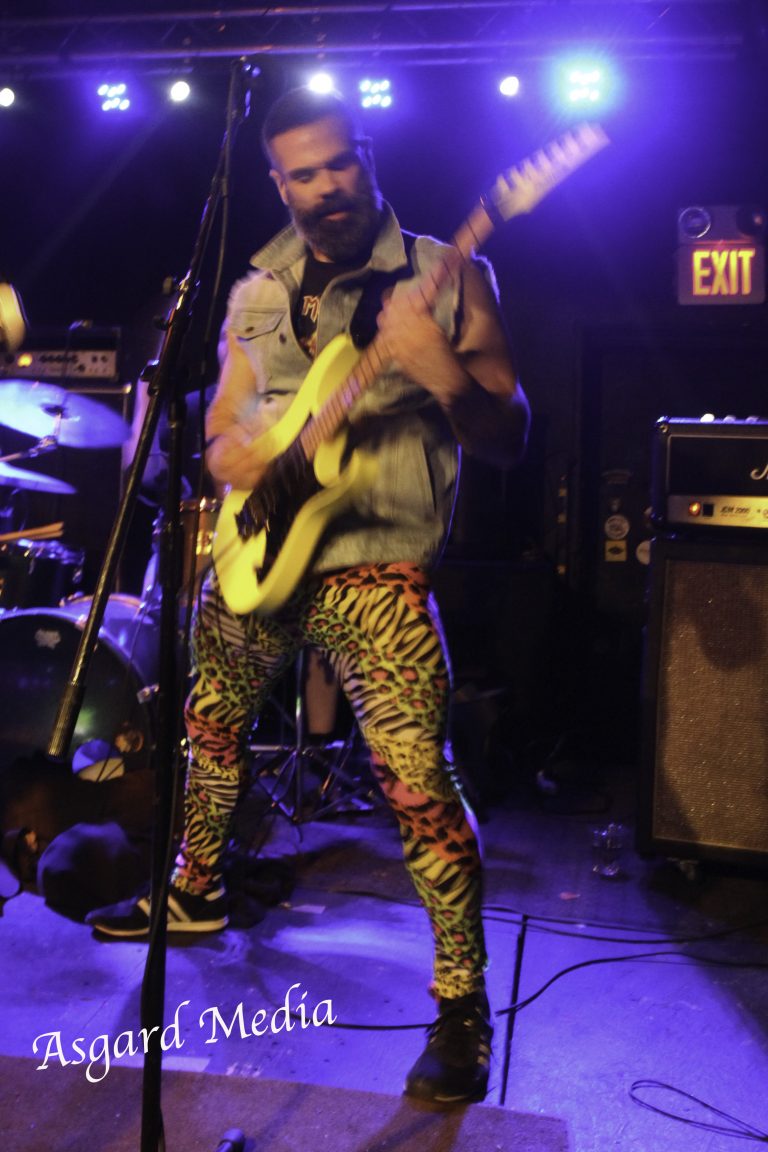 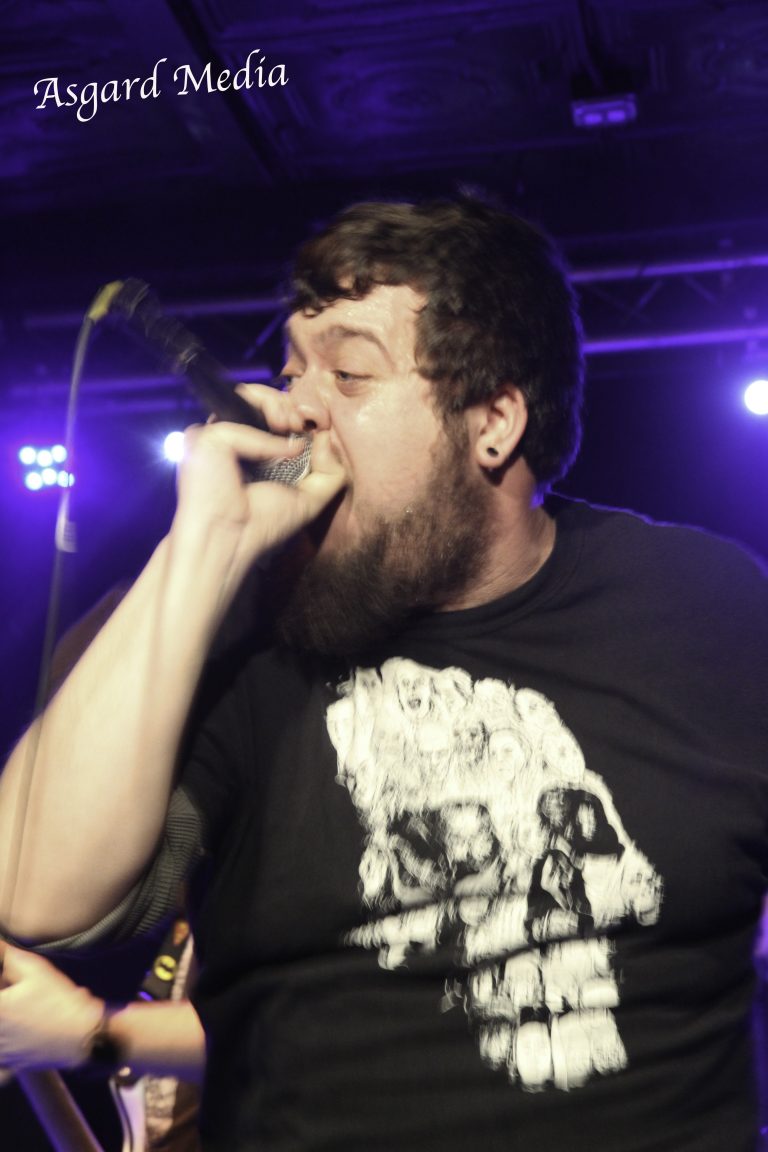 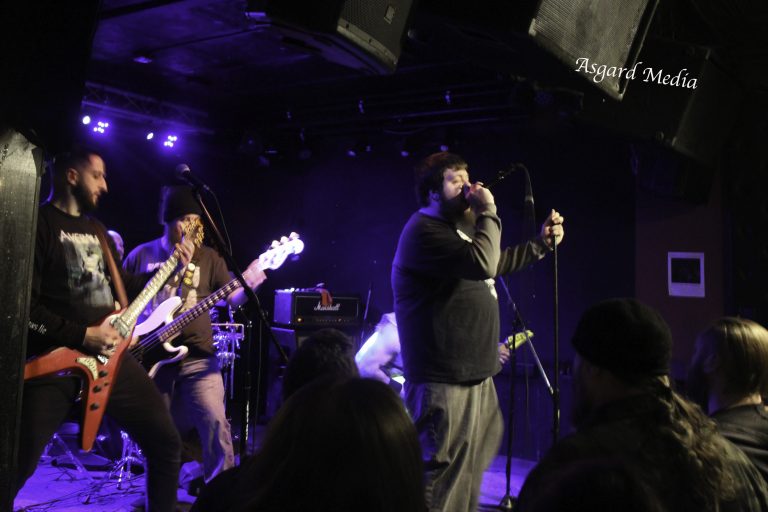