Saving Abel at The Forge

Never a dull show when Saving Abel is on stage. They are very crowd orientated that more bands should take note. I don’t think any song they sung was not belted out from the audience. Talking to the band by their merch table shows how much they appreciate their fans. Branding themselves as Southern Rock from Tennissippi, they bring their southern roots and rock the hell out of any stage, big or small, they get on. Along with bringing the crowd into the show, Scotty has some of the best facial expressions. He has such a great time on stage that his face shows it.  As a side note, they love the veterans and show it throughout their show. hearing them pointing out the men and women in the crowd that are veterans and acknowledging us several times, gives credence to their mindset of what we did for our Country. Jason’s BDU guitar is one of the best tributes I’ve seen. Thank you for your support 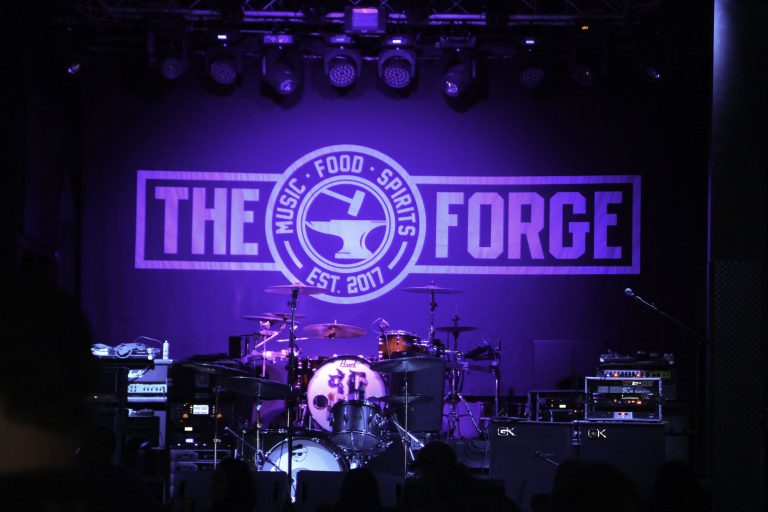 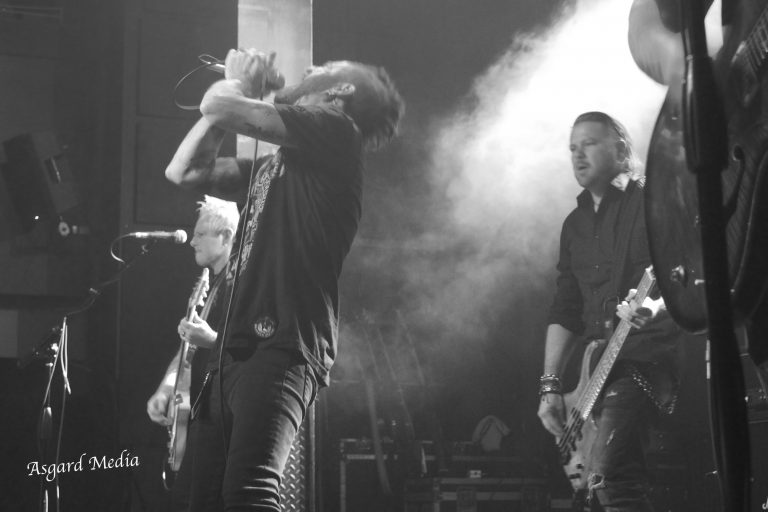 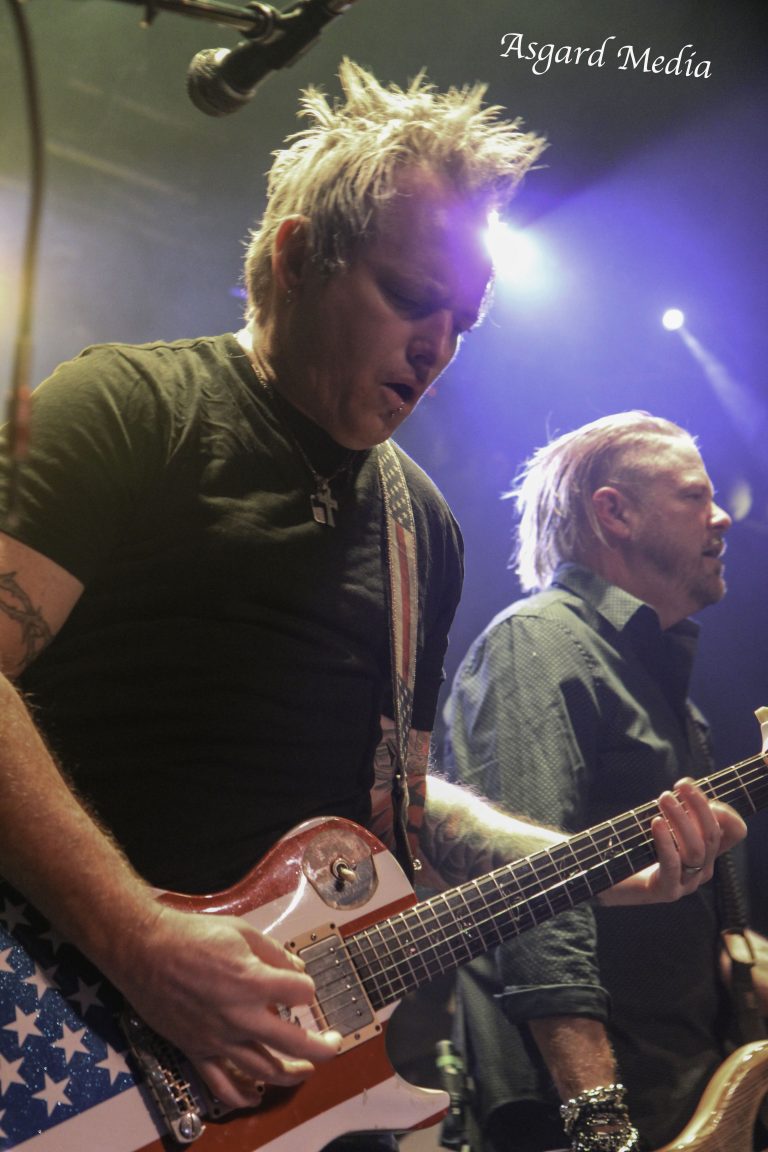 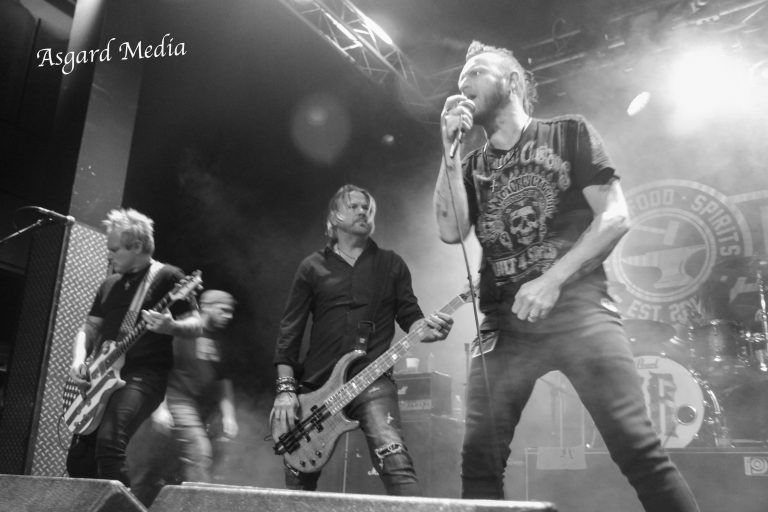 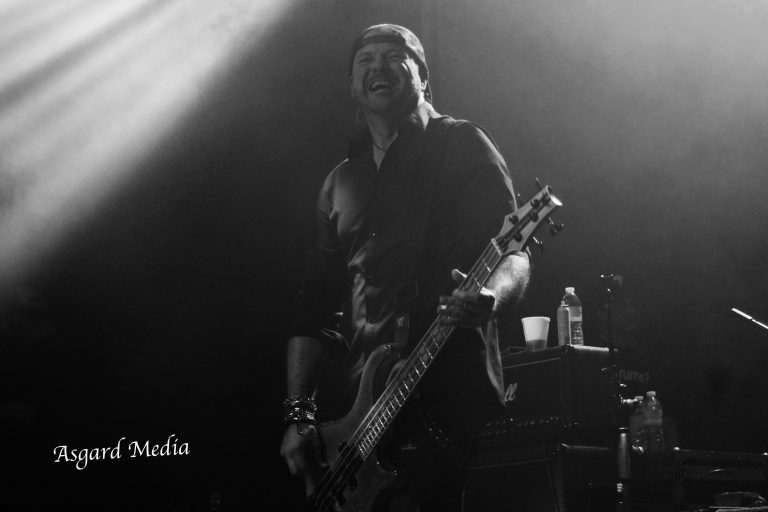 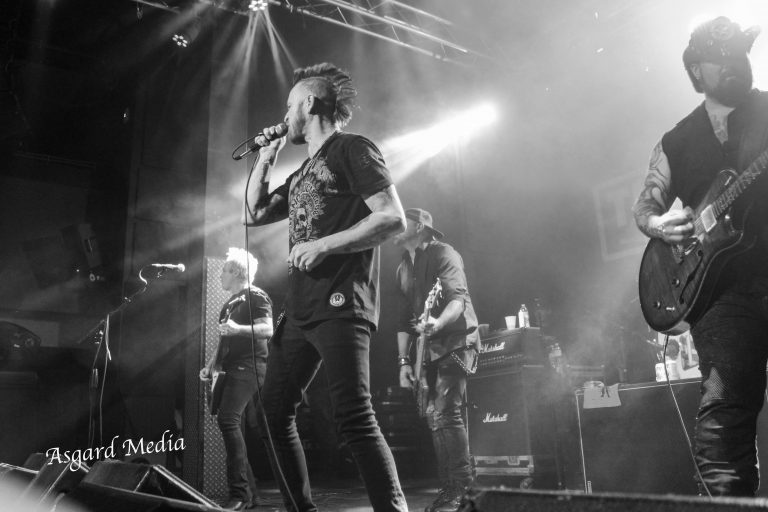 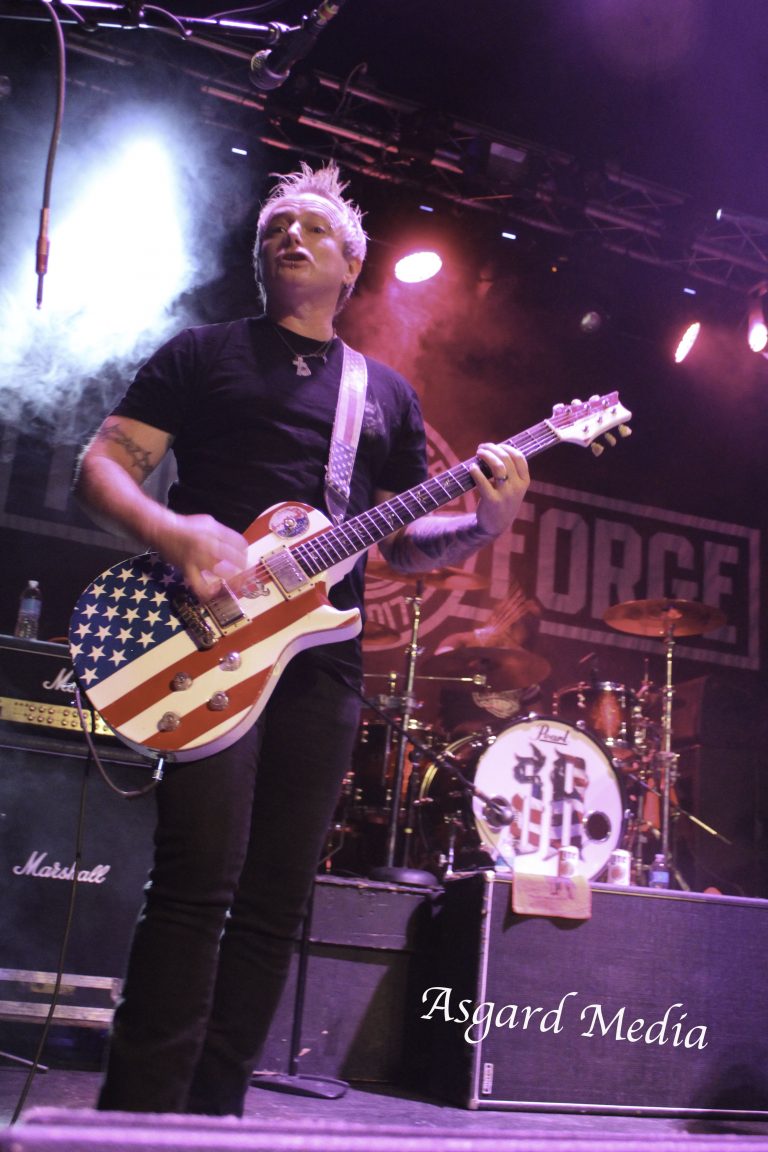 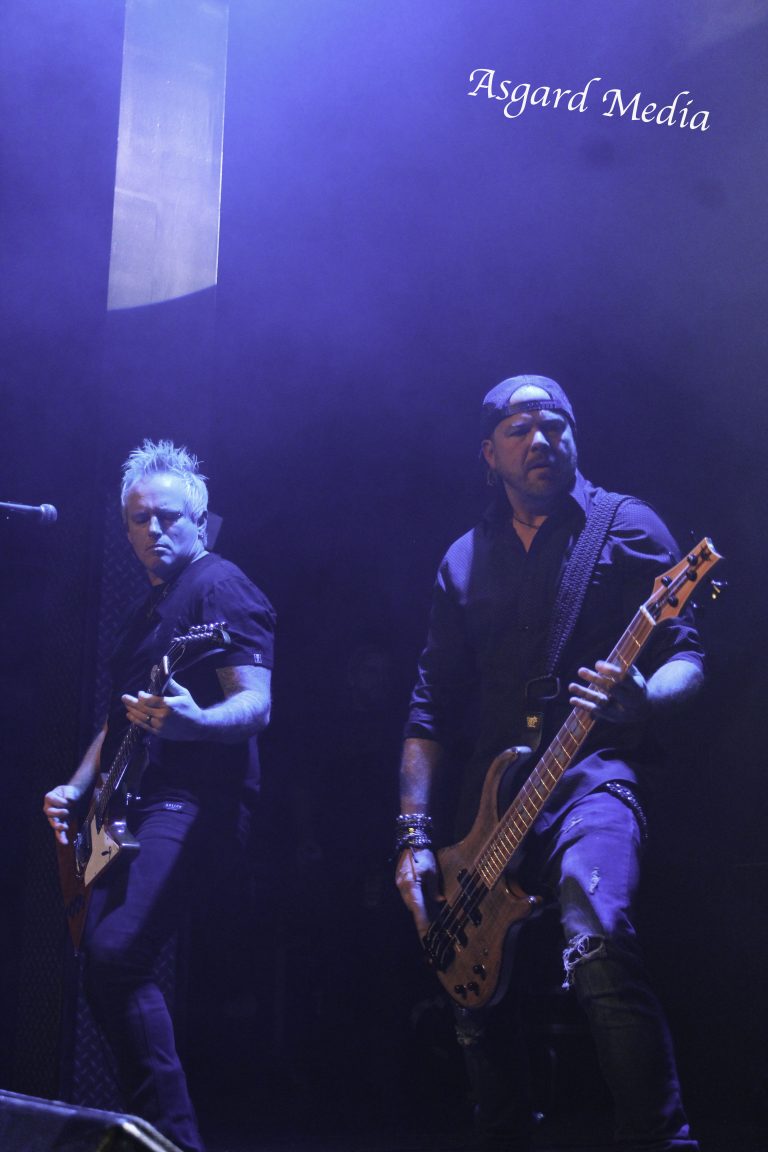 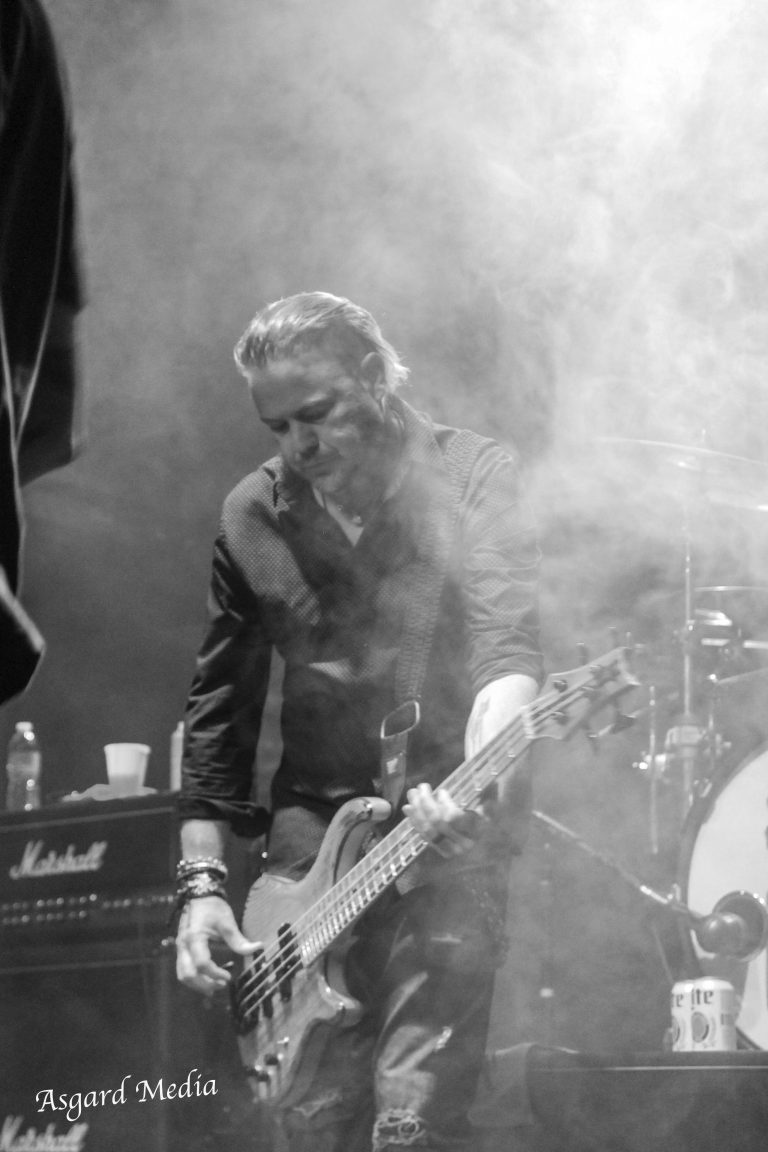 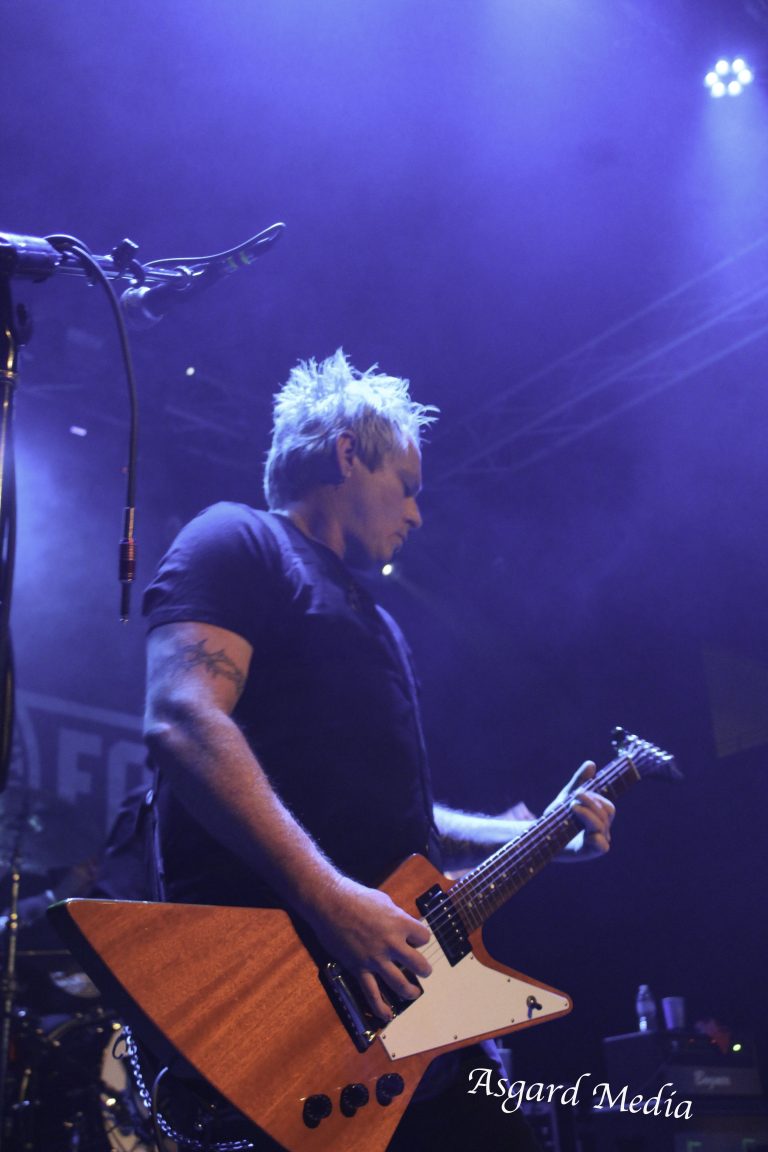 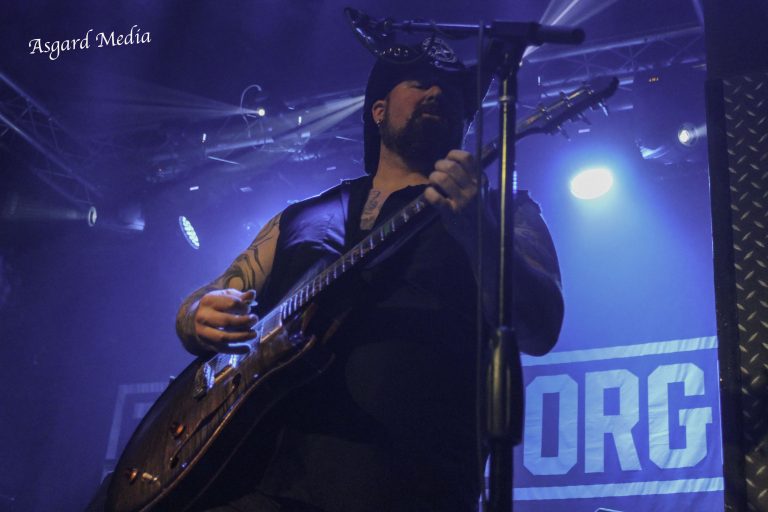 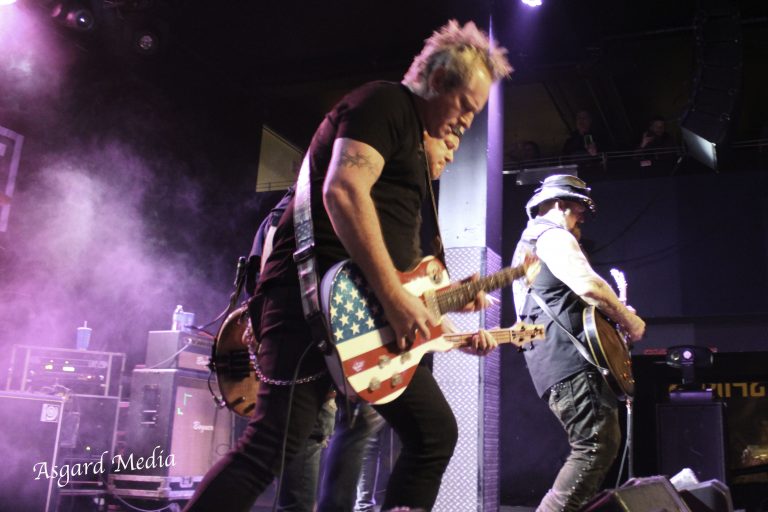 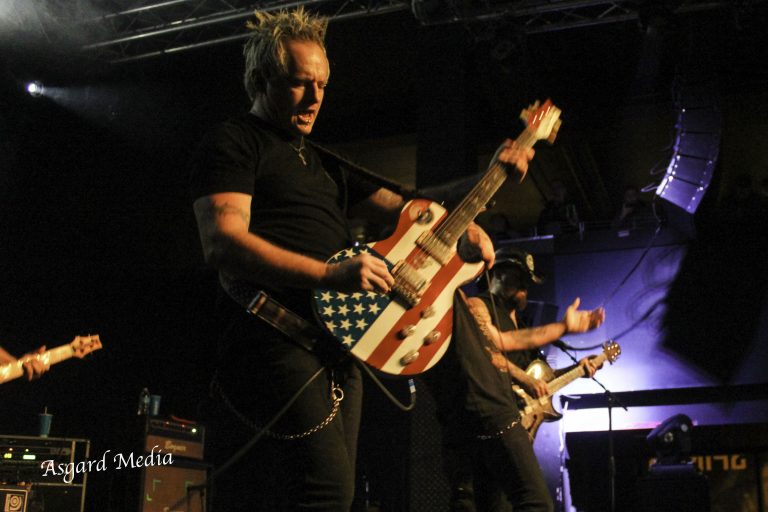 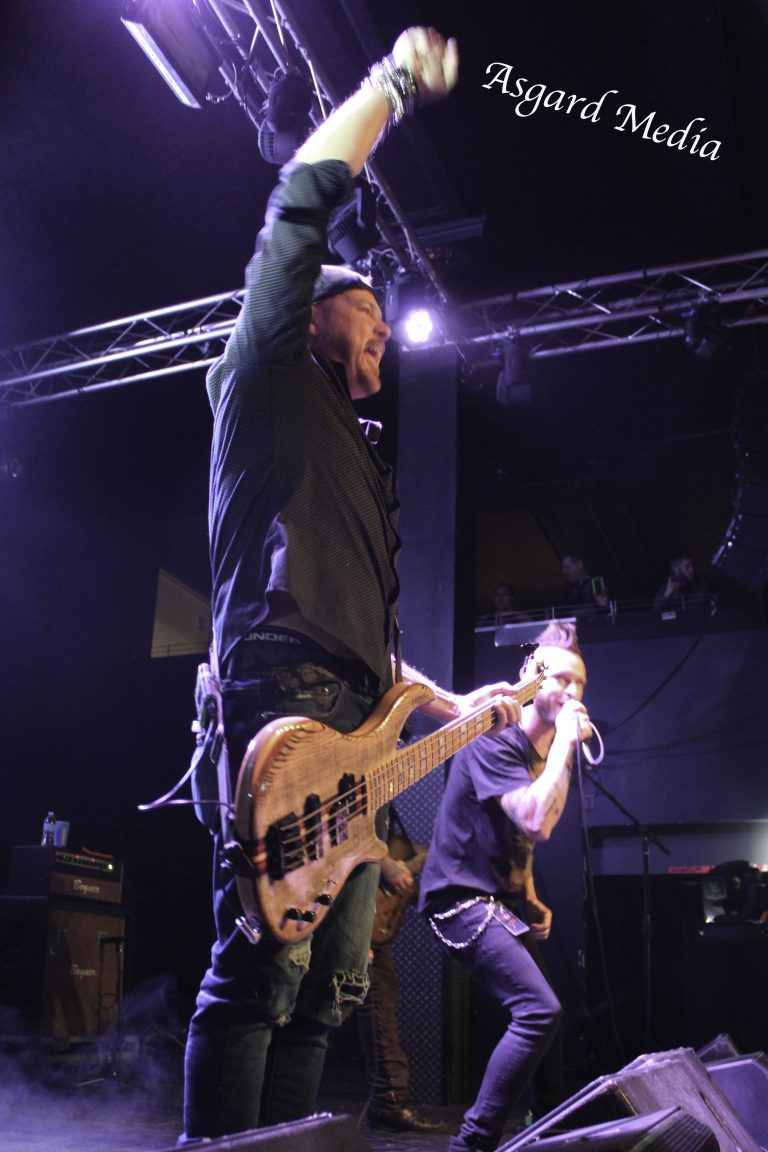 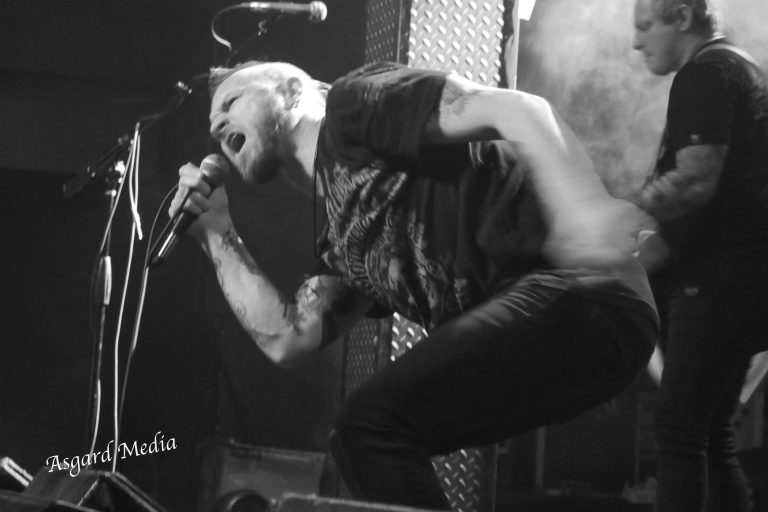 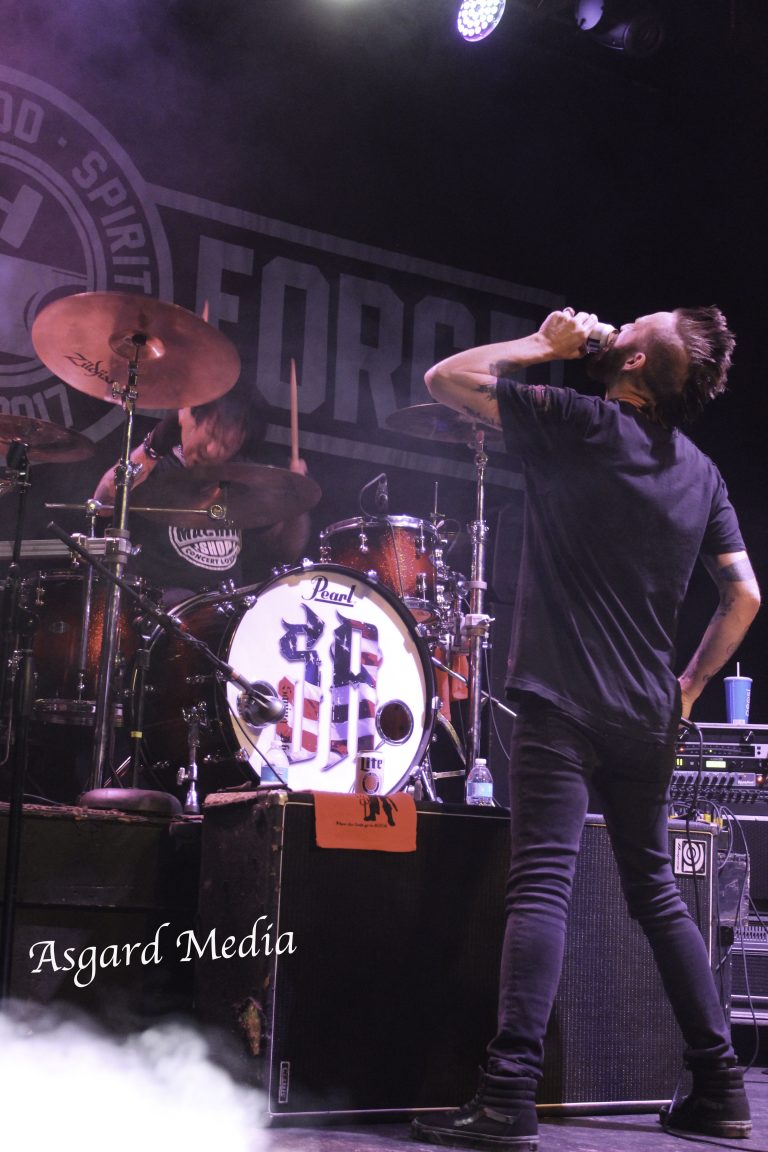 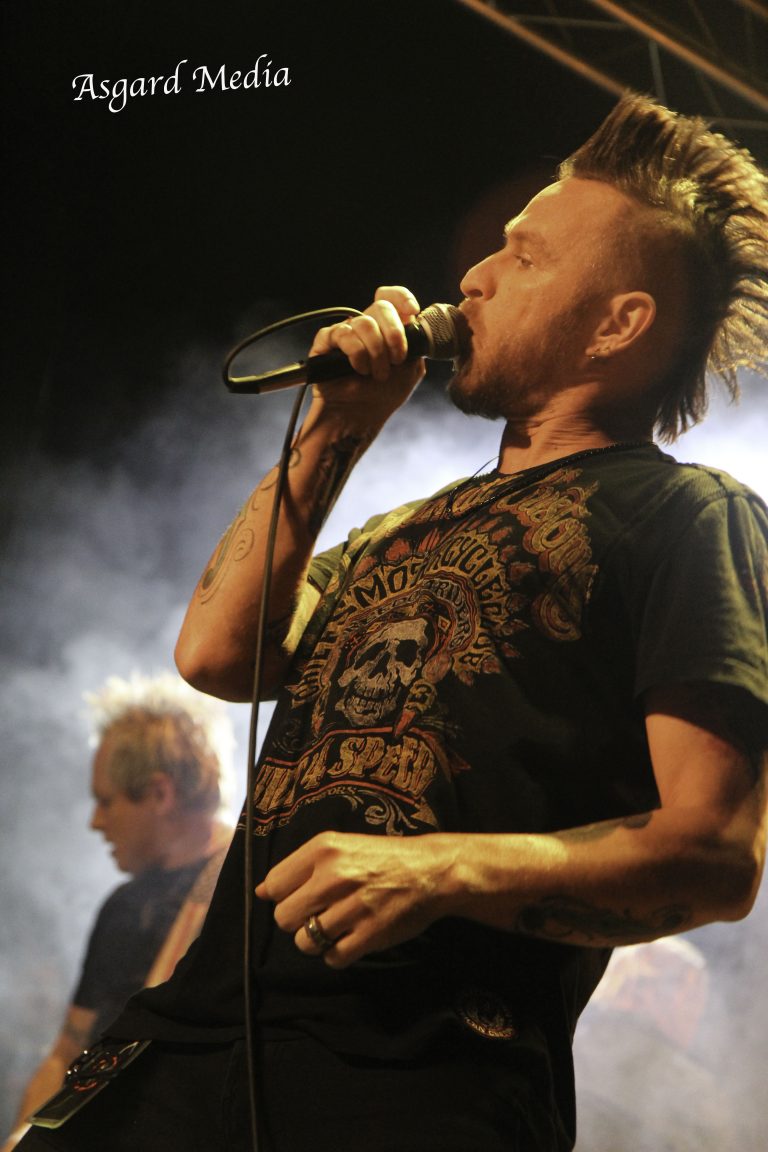 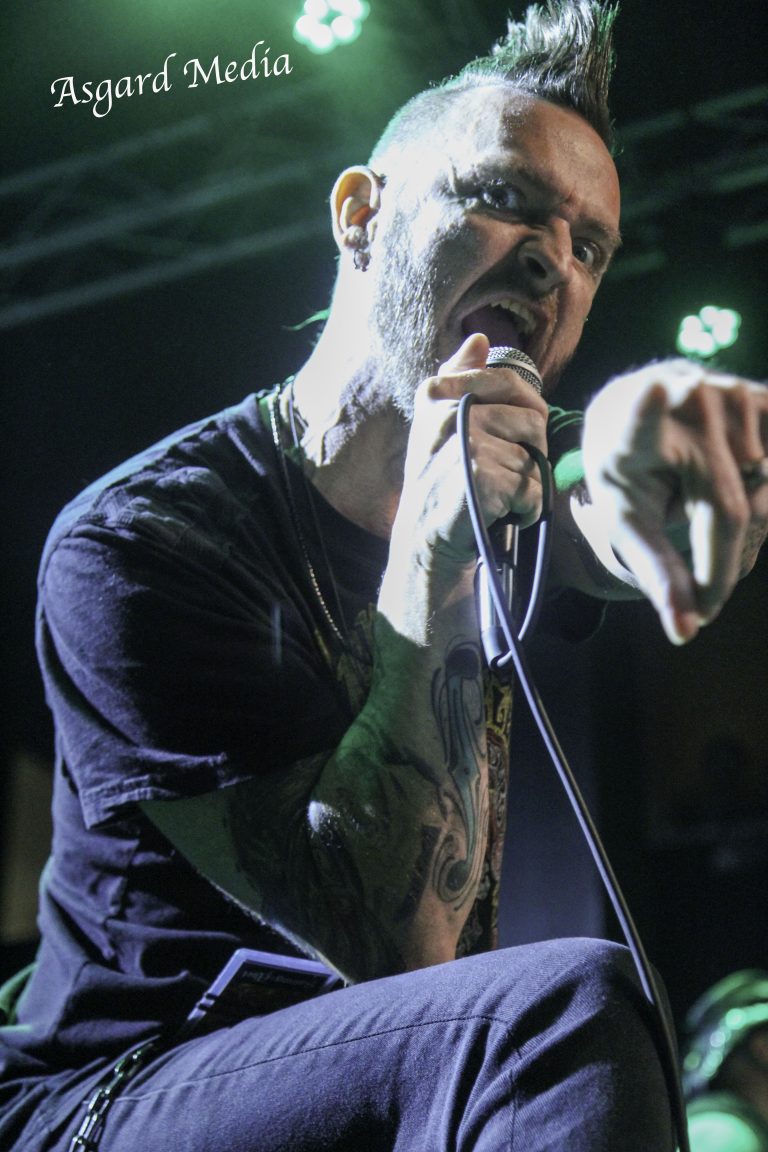 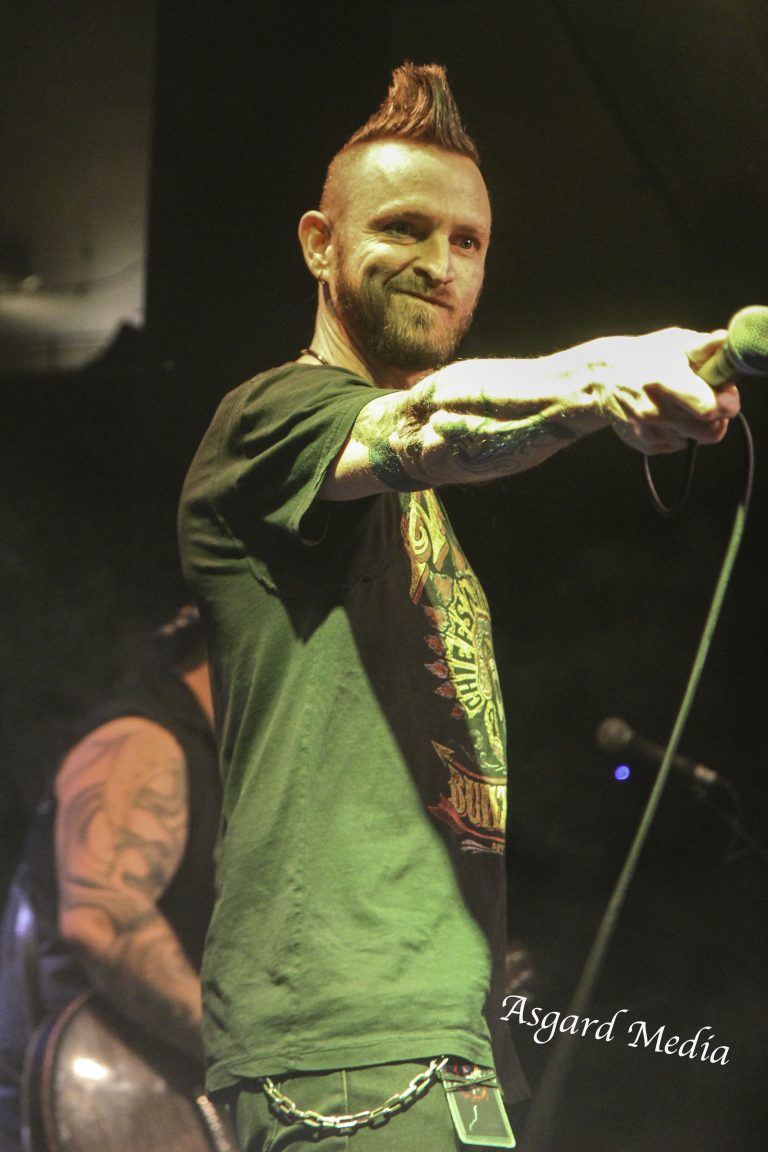 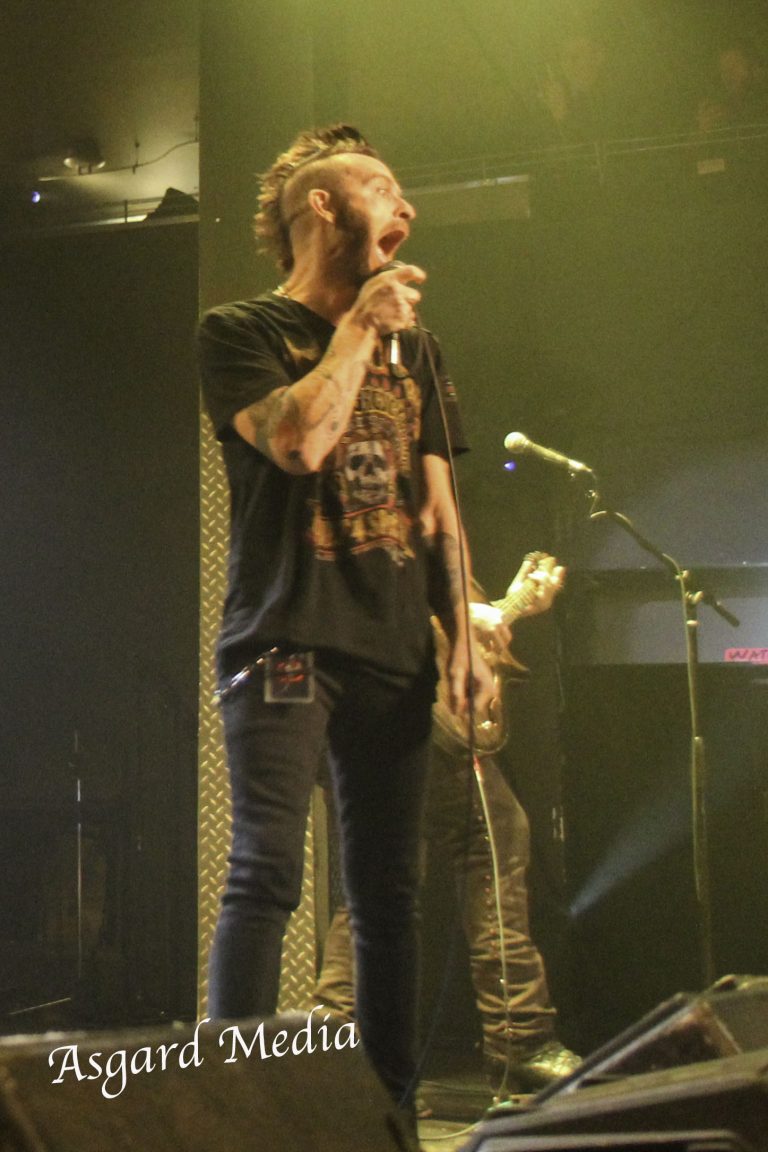 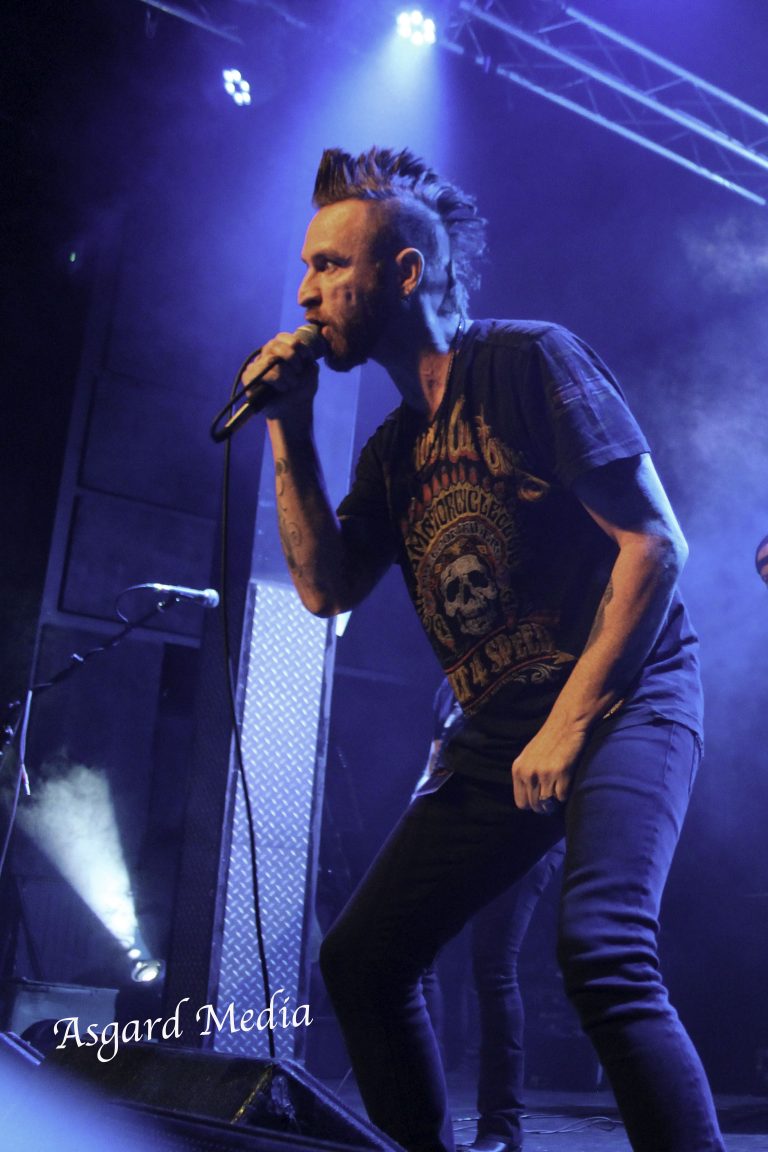 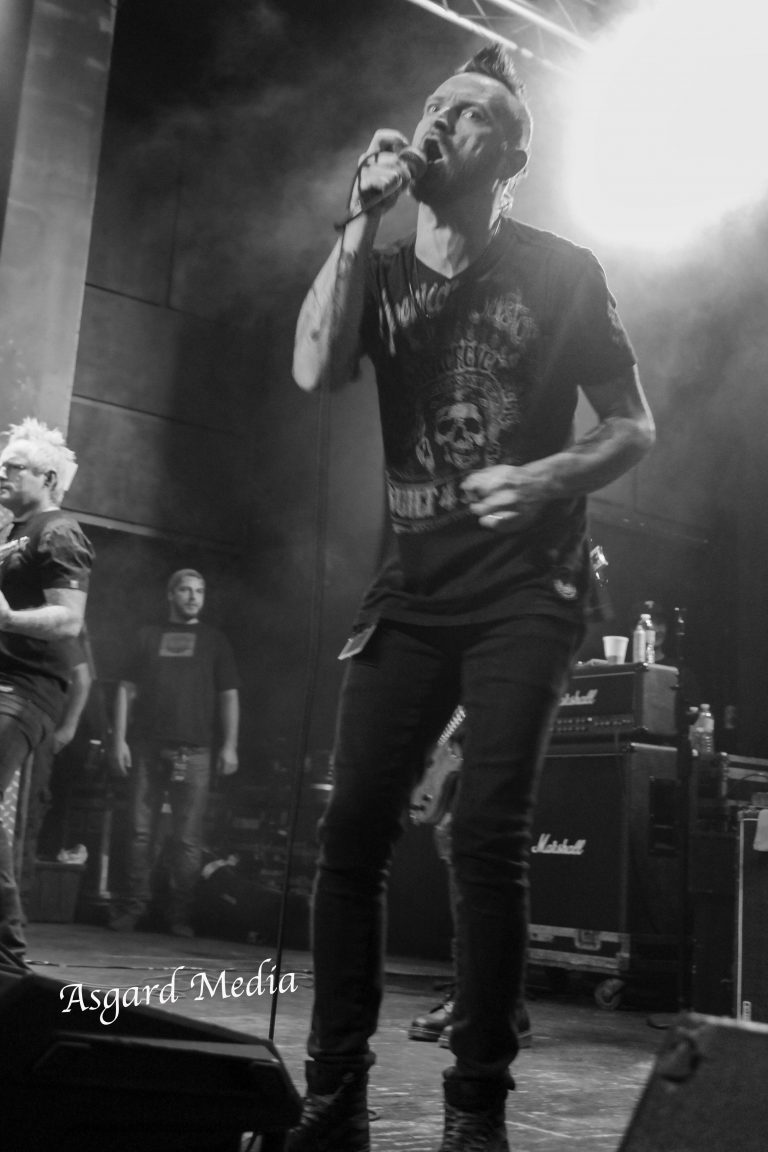 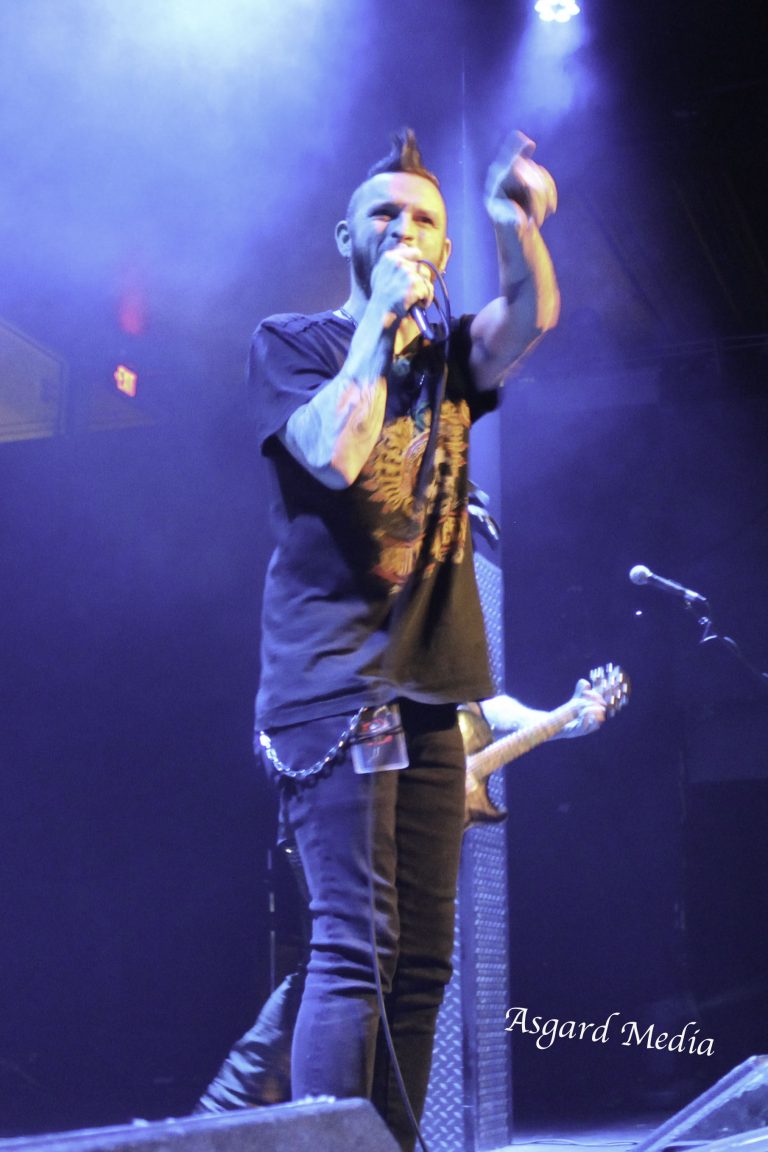 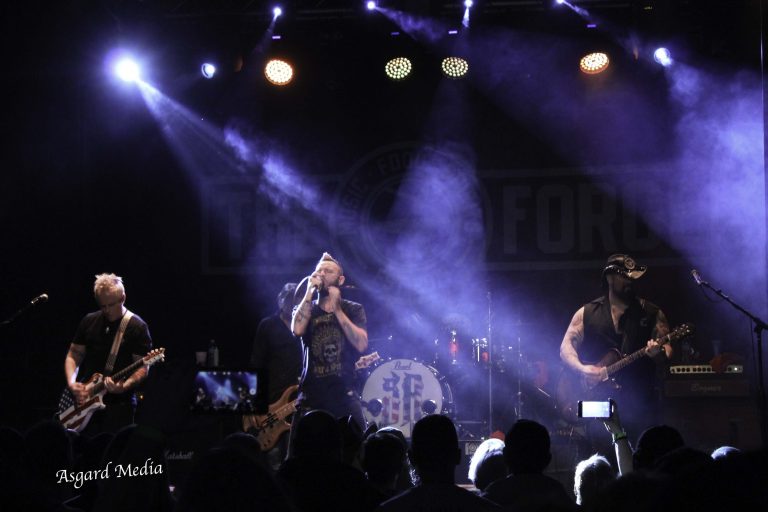 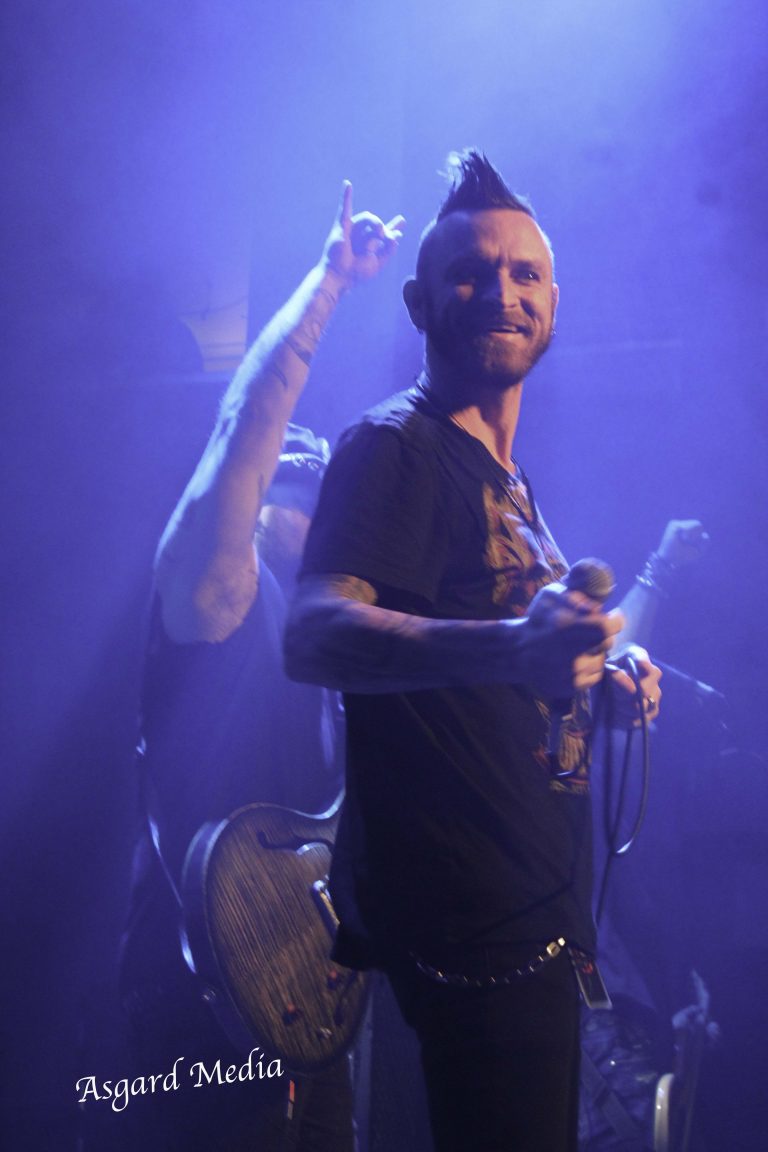 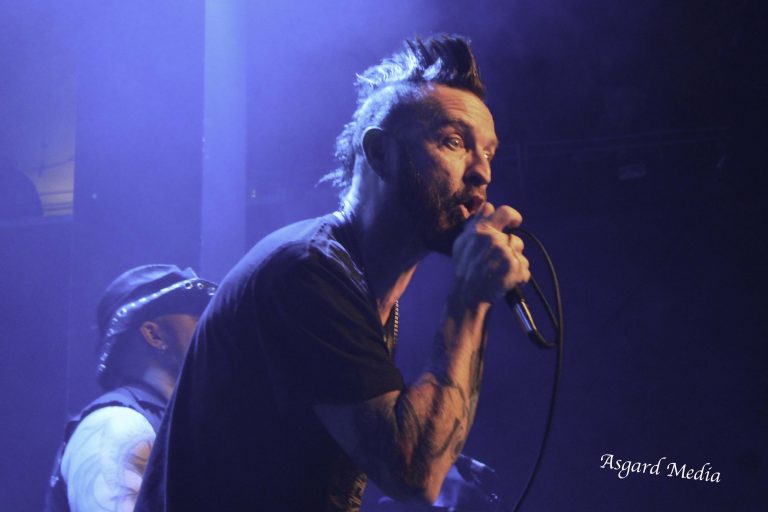 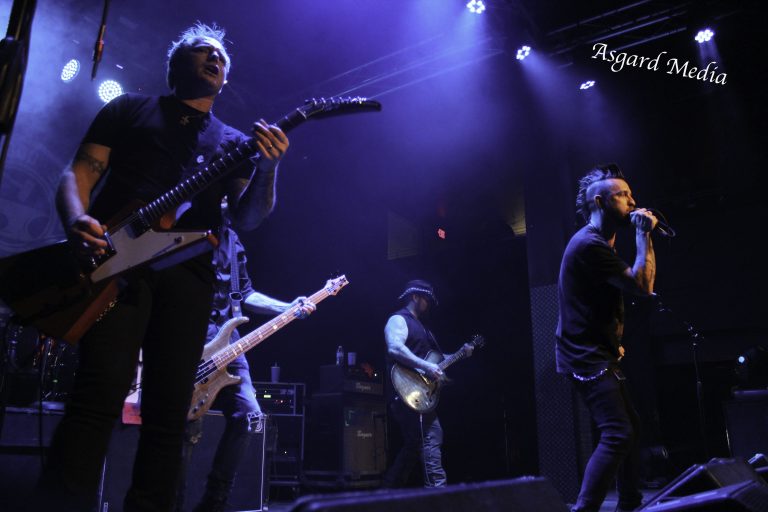